African Wildlife must survive in their natural habitats, specifically with the blight of Poaching across Southern and eastern Africa of endangered Species such as gentle giants  Rhino and Elephant where their horn and tusk is more valuable on the blackmarket then the animal itself.So ASIS SA with its teams experience has instituted an Initiative call ASIS in Conservation were we partner with Local Reserves and local communities to empower them  through conservation-friendly development and risk management training and onsite consulting atone charge .These training and support initiatives are critical not only for the survival of our endangered spieces but also to curb risk through knowledge  as one of the largest funding channels of organised crime and terrorisim in Africa is derived from poaching.  Our vision is to make an impact ,joining ASIS SA as a full fledged member you can then volunteer and help upskill local communities and reserves through your ASIS certifications

South Africa’s wildlife is in crisis, and  ASIS International South Africa Chapter is  doing everything we can to help, by volunteering and channelling public support, and facilitation of ASIS International members  based training to the wildlife industry as a whole, and driving awareness of South African Wildlife plight to the Security industry which not only protects this resource but benefits from it as well.

ASIS International South Africa has chosen specific  Not for Profit conservation programs to support where the member experience and operational impact where ASIS certification and professionalism will make a direct difference in protecting South Africa’s wildlife resources  Rhino protection projects such as Insimbi Legacy Projects.  Is one such initiative where 100% of the income and funds raised goes straight back into conservation and rhino protection.

The Insimbi Legacy Projects was founded by a group of committed rhino owners in the Limpopo after horrific poaching incident. It all started one overcast November morning in 2014 – Insimbi & a heavily pregnant Shambula lie lifelessly in the red African sand, both have been butchered for their horn.

ASIS International South Africa is honoured to aid and advise conservationist like the Insimbi Legacy Projects. 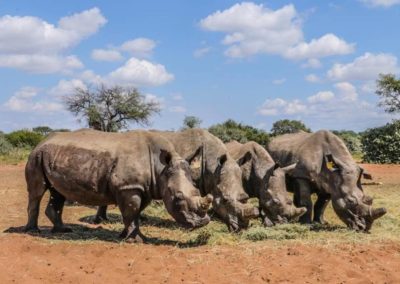 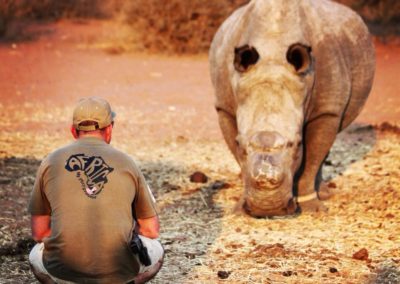 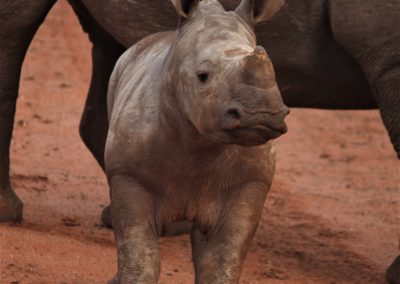 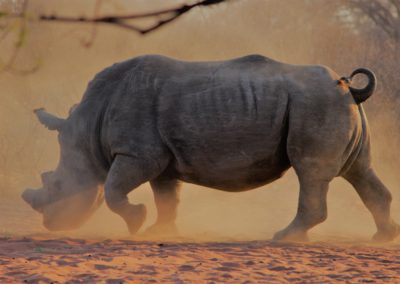 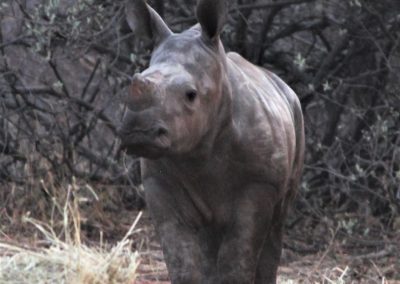 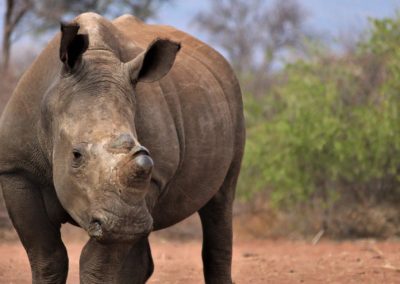 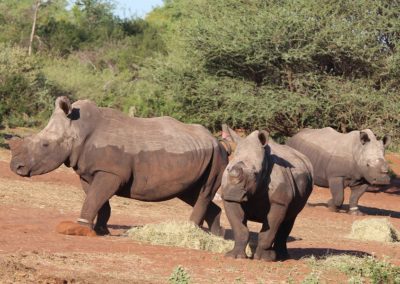 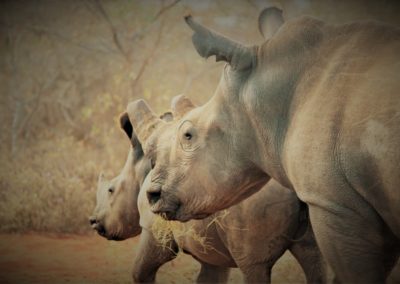 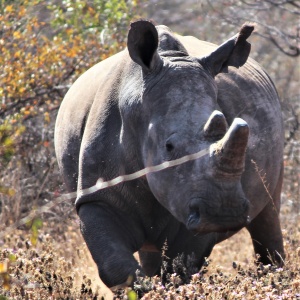